2 Parts Misogyny, 1 Part Honest Gossip: How Guys Talk About You to Their Friends 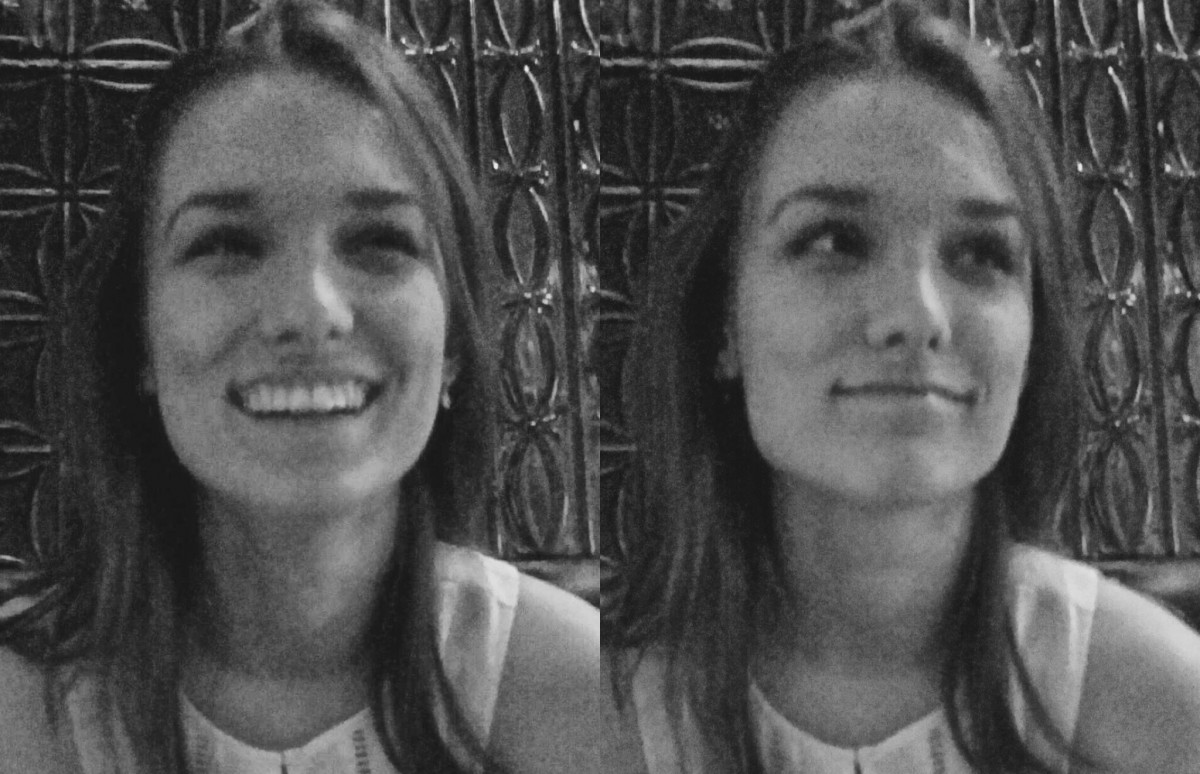 This past weekend, one of the man-children that I’ve dated before (and I use “dated” loosely because it was anything but a healthy relationship) messaged me a month and a half after completely fucking me over to ask for a shitty pair of socks back. (Backstory: he left the socks at my house because he’s such a man-child that he can’t remember the basics of getting dressed in the morning. Also, the socks say “Las Vegas” on them, so there’s that.)

He didn’t apologize. He didn’t confront the issue. He didn’t pretend to have any regard for my feelings or being at all. Instead, he asked if he could pick up his socks (and he had unusual concern for these socks before, so I know this was him legitimately asking for socks and not hinting at sex).

So, of course, after treating me like a piece of shit (twice actually, because I had already given him another chance before), dropping off the face of the earth for almost two months, and never apologizing for anything, his socks were very important.

Needless to say, I pointed the shittiness out to him in more than just a few words– the conversation didn’t go well at all. And, somehow it ended with a “be that way” from him and me thinking, well hell fucking yea I’m going to be that way because you’ve implied for months now that you care more about a pair of socks than you ever did about me.

You’d think that having so much time to reflect on the situation would have made him a little more considerate but no, I was morphed into the crazy one.

After sending screenshots of the absurd conversation to one of my good friends, she noted, “And yet he’ll be like ‘yeah dude chicks are crazy I asked for my socks back and she told me to fuck off.'” And yet, what’s truly crazy in this situation is that she’s right.

I don’t care, and here’s why you shouldn’t either:

Half of the boys I know think I’m crazy while the other half think (or should I say, “realize”) that I am just very rational and direct. Admittedly, it’s sometimes tough to have a large group of people calling you insane behind your back—the phrase “crazy bitch” is what I’m getting at here—but I would rather deal with that than oblige myself to be masochistically diplomatic in social situations.

Of course, it’s not your fault that they do that; it’s not your fault that society does that. But we need to stop obliging to it by giving extra consideration and effort to not “seem crazy.” Say and do what makes sense to you (within reason…I’m not advocating violent vigilantism here) but otherwise, it’s like getting punched in the face and then trying to make your face softer and more pliant so that it doesn’t hurt as much next time. That’s not how it works—people just need to stop hitting other people in the face because they’re women.

And, to be fair, part of gossiping is natural. The identifiable part, at least. The part where girls likewise exaggerate boy drama to their friends, the part where we all get a tiny bit meaner when talking only among our friends—that’s natural (not good, but not exclusive to men, at least).

However, the part that isn’t honest gossip is what makes labeling a girl a “crazy bitch”—solely because she speaks her mind or sticks up for herself when she feels taken advantage of—so pervasive and normalized, and yet completely inappropriate.

To fight this, we need to stop modifying our actions to account for how men are predisposed to disrespecting us. As long as they aren’t willing to be objective in their retelling of a love story, there’s no use (or fairness) in being overly forgiving, gracious, quiet, accepting, submissive, understanding, or anything that we’re expected to be—towards boys who think it’s okay to treat us like shit and then blame us for it.

If anything, you’re only enabling the misogyny to persist by acting “not crazy”—you’re hurting yourself by trying to be unreasonably diplomatic. You’re perpetuating the problem by not saying what you deserve and have the prerogative to say or do when someone mistreats you.

If a woman is crazy for speaking her mind and feelings only as long as being openly strong and opinionated is not the norm, then we need to make it the norm.