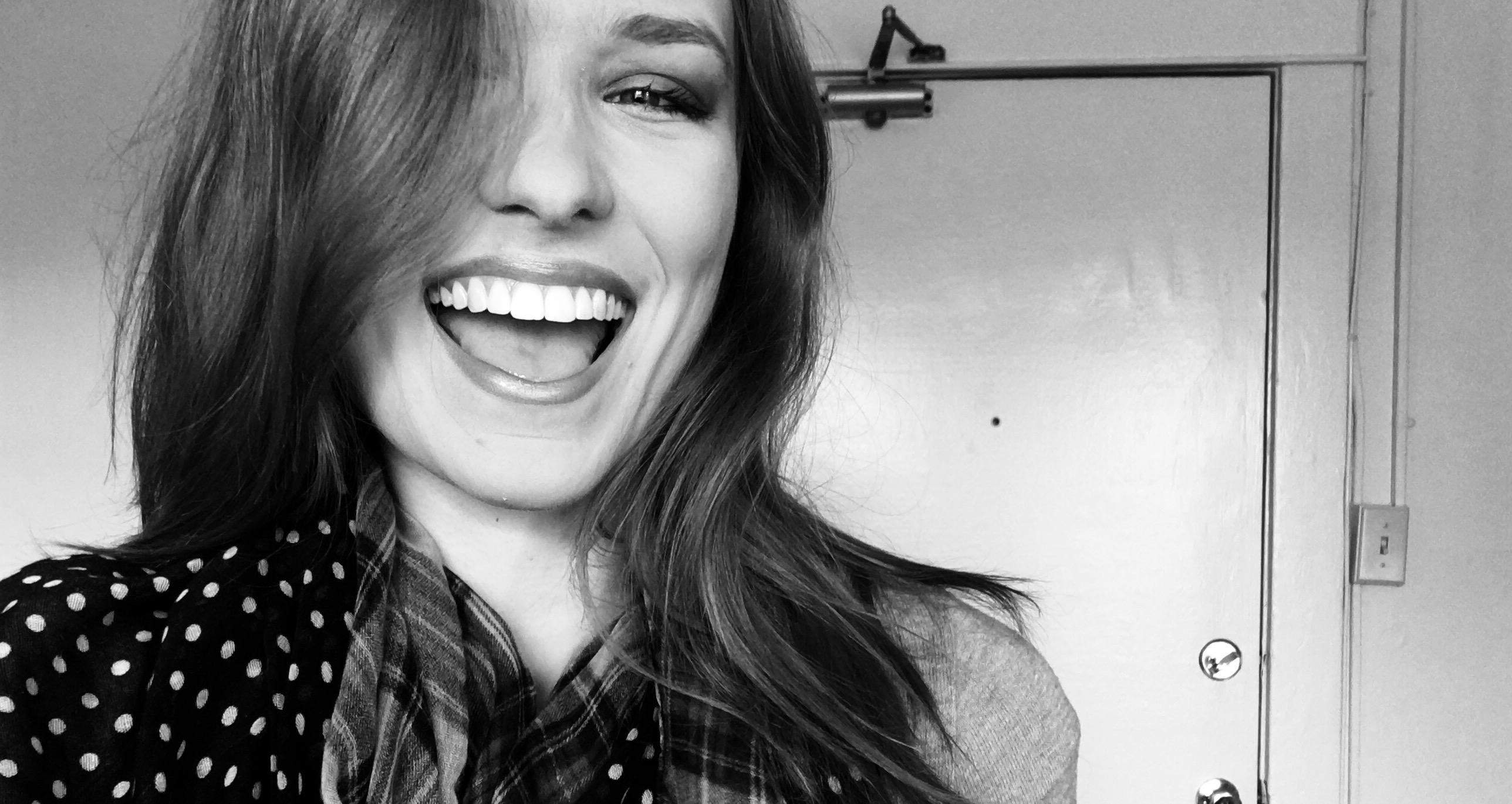 The greatest and most terrible part of getting awkwardly close to being in an official relationship is hearing the uncomfortable excuses that people come up with to avoid taking the plunge. Still, we all ultimately get the feeling that no matter the excuse, it all just comes down to whether or not that person likes you enough to dive into boyfriend/girlfriend land.

So, to help make sense of it all, I’ve broken down five of the most popular excuses into what they really say about the relationship.

Let’s start with the classics. We’ve all heard this excuse either first or second-hand but the reasoning behind it is just plainly ironic. While some people claim that labels signal immaturity, it actually seems rather immature to not proudly, openly, and articulately identify with your relationship. Sure, as you get older, you don’t necessarily need to sit down and have a formal talk establishing your label, but you know it when you feel it.

So, if you do feel it but you deny the label when the time does come for someone to awkwardly ask about your relationship with the excuse that you don’t need a stupid label to prove it, you’re actually disproving yourself immediately. Because, firstly, if it doesn’t matter that damn much, then you’re right—it shouldn’t matter what you call it. So, hell, let people call it whatever. Secondly (and more importantly), whether you want to be a super cool and original hipster or not, labels actually do have added meaning and social value that is important. As humans in society, we communicate using words, which have purposeful definitions—definitions that have, in fact, been established because they represent valuable concepts that are useful to communicate. If you have such trouble dedicating yourself to a very simple, non-threatening word that denotes your relationship with somebody else, odds are you’re just not proud enough of or comfortable enough with the relationship. If you have no problem committing to any other label (i.e. you don’t go around telling your friends “we don’t need a label to let everyone know we’re friends” when they refer to you as their friend), then either suck it up, face your fear of a tiny, arbitrary word, and admit to the relationship…or, just be honest and say that you ultimately don’t want a relationship with them (this transparency fairly gives the other person the chance to date somebody else if they’d like to).

This excuse comes up quite a bit, and it honestly may be the most insulting of the bunch. Not only does saying “no” to a relationship inherently kind of imply the opposite to be true (i.e. that you’re actually too good for the other person), but it more importantly takes away their power, right, and autonomy to make the decision for themselves. Of course, the relationship is totally contingent on you also wanting to be in that relationship, but if you’re good to go on your end then you have no business telling them what risks they want to take. If they like you enough to risk getting hurt in the long run, then that’s their business and you shouldn’t be trying to make that decision for them. Doing so would suggest that they’re somehow incapable of deciding for themselves. So, if you truly do feel unworthy, then learn to let yourself be loved. If it’s just a weird excuse, then stop lying.

You’re literally the worst kind of person if you say this, by the way. There’s one response to this excuse and it’s simply “then don’t.” Again, I understand that some people have serious guilt-about-the-past or insecurity issues, but you always have a choice with these kinds of things. If you don’t want to hurt someone by doing something outrageously disrespectful or mean, then you just don’t. If you don’t want to cheat on somebody, then you just don’t. Instead, you decide to be a civil human being and treat them respectfully. And sure, this doesn’t mean that the relationship ultimately has to work out—it just means that you’re expected to not be a complete and utter asshole to someone that you care about and call it an accident, which really shouldn’t be so difficult. If it is that difficult, then again, odds are you probably don’t care or like them enough.

This is a good middle ground between excuse #3 and excuse #5 (hence, I’m clever and made it #4). When this excuse comes up, it can mean more than just being restricted in your dating life. Rather, relationships have the potential to “tie down” many aspects of your life—I mean, you’re pretty much signing up to at least slightly worry about somebody other than just yourself. But the thing is that, in a good relationship, these “restrictions” aren’t restrictions at all. Instead, they’re voluntary lifestyle changes that come about because you actively want to be involved with that person. You care enough to dedicate part of yourself to them. You should be giving a certain amount of care and getting an equal return. Things should be mutual; there should be balance. If it is truly time for a relationship, you’ll be helping each other grow instead of tying each other down. If it’s not time for a relationship, then you won’t feel ready and willing to make a few changes here and there…and that’s totally fine! Just don’t act like being in a relationship automatically and negatively equates to being “tied down.” Find someone who you love to love.

Everybody has the same amount of hours to use each day. We have time, but we also have an obligation to distribute it appropriately between our various priorities (hence the notion that people will make time for the things they care about). Still, there’s a difference between not having enough time and not wanting to spend your time on a certain thing or person. Granted, some people have more inescapable obligations (they need to work longer hours, they have kids, etc.) to consider in rationing out their hours, but how you spend your time is ultimately your decision (and we’re talking real economics here; time is indeed money). Subtracting the time you spend on things that help you survive (sleeping, eating, making a living wage) and conceding the fact that certain things should win over a significant other (like I said, if you have kids, you’re damn right they should get your time and attention first), the way you use all the leftover time is up to you. So, if you’re going to use this excuse, be prepared to admit that you just don’t want to spend your time on that relationship. Be prepared to admit it’s not enough of a priority. …Which, again, is totally fair as long as you can admit it. If the utility you get from doing something else with that hour is consistently more satisfying than being with that other person, or the dollar amount you get from working an extra hour means more to you than the time you’d spend with that person, then more power to you. Do your thing, but be confident about it and know your priorities.