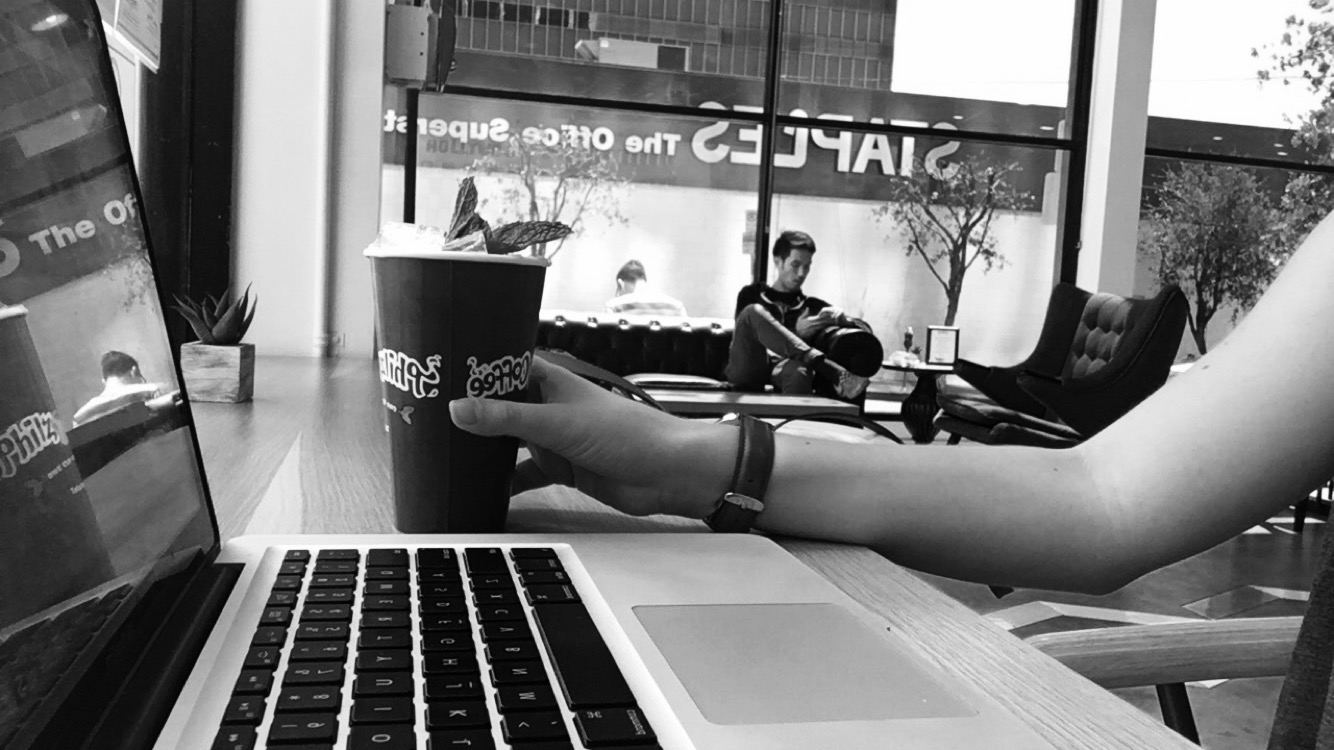 I’ve never really thought about this until recently, because I was always too concerned with whether or not I was being perceived as “conceited” or “a “bitch,” but…

Do you realize the irony and audacity it takes for a man to assume that a woman is bragging or “showing off” when she references how often she’s hounded by men? Too often in conversations about instances where women are hit-on/approached/followed/etc. do I hear nonchalant remarks of, “oh, you just have so many boys after you, don’t you?”—Failed attempts at humor, somehow implying that the woman (and I’m speaking somewhat personally, so me, the woman, here) is recounting the story in effort to recount all of these wonderful accolades that she has worked very hard for.

Pause. Hopefully, the irony and audacity is clear by now. Really, I wish I could stop. But, it’s still fucking happening all the time so, alas, I cannot. So, let me break it down for you.