Growing Up Listening to Grownups 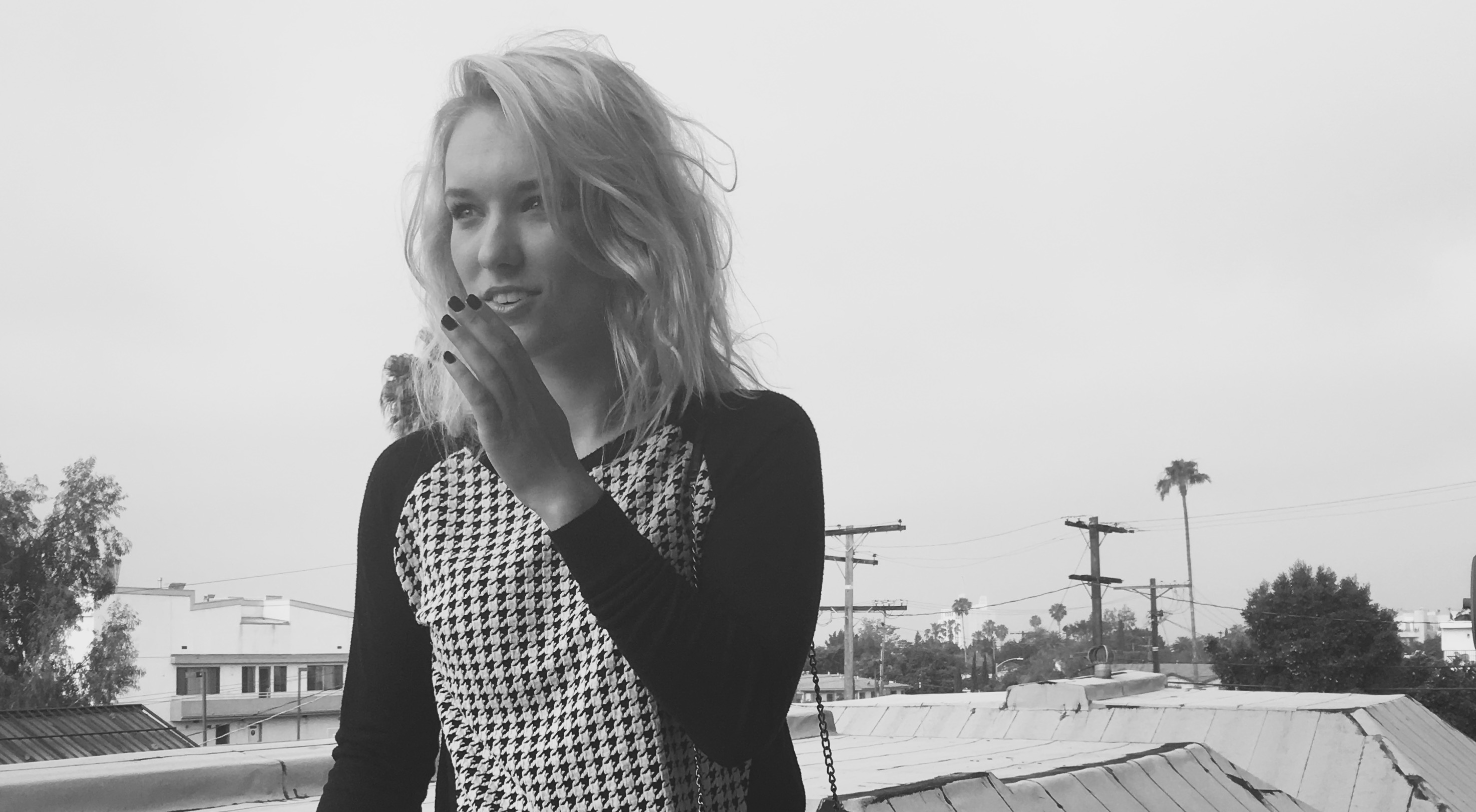 Recently, I’ve found myself spitting out words that sound like clichés, not because they’re clichés, but because I’m slowly figuring out that they’re true. And I’ll explain later, of course, but I think that perhaps part of growing up is finally giving in to all the little things that everyone told you a million times but you never listened to. It’s finally admitting that you didn’t always know better. It’s finally listening, and trying to pass on everything you’ve come to finally admit to yourself to younger people, who probably won’t listen for awhile either.

My little sister called me crying the other day; she was upset because she felt like some guy had been talking to her affectionately and then all too abruptly stopped. She felt like such a quick change of heart indicated that the supposed feelings of affection were never truly there to begin with, and she felt betrayed.

The only thing I could pull up from my only-slightly-more-seasoned well of knowledge was something that went like this: people are going to come and go, you can’t let it affect you. You have to ground your own happiness in yourself, and only yourself. You have to make yourself happy and choose to maintain that happiness, or else it’s never going to last.

Almost instantly, I was stunned. I felt like I could hear my own voice rattling off like every old person’s ever, “find happiness in yourself blah blah happiness blah independence blah no one else blah blah.” I’d heard that same recording from countless people so many times before, although I’d only figured out its worth recently.

I may have helped her a little bit, but thankfully, our parents made us strong as hell and she texted me a few minutes later saying something along the lines of, “actually I’m fine now because I remembered who I am” (to which I sent a plethora of clapping emojis).

And a few nights ago, the same pretty little sister had her high school senior awards ceremony. I texted her congratulations and the sort, and after a bit of conversation, she told me that she’d never thought the day would come where all of her accomplishments were recognized.

I chuckled—she’d never thought the day would come! I texted her back right away, telling her that she has a lot of good days to look forward to then, because that’s only just a high school awards night and really just the beginning.

But it was a really beautiful moment. I was thrilled that she was so happy about something that seemed so small to me looking back on similar ceremonies I attended in high school. That night was genuinely joyous to her, and that’s awesome. However, the stark difference between her joy and the nonchalant denunciation of my own high school memories further highlighted my growth since then. It highlighted the difference in our experience and, more importantly, the importance of that difference.

At one point, I, too, was happy about all of that; I too was sad about a boy coming and going very quickly. But even though my sister is only a few years younger than me, I’m very different now. Her highly dynamic feelings truly showed me the beautiful and dramatic effects of growing up.

So now I think back to the beginning of my ninth grade history class when we talked about the importance of oral history as the first form of recorded history. Before we could write—before there was any form of physically documented communication—we had generations passing knowledge on to younger generations, over and over and over again so that their details weren’t lost in verbal exchange, which was contingent on memory alone. And, as one piece of knowledge was passed through many generations, we added information. We improved information. We articulated information. We optimized information. And with that optimization, not every generation had to start from the beginning each time. They were taught the basics, and then the next generation were taught the basics plus a little more, and then the basics plus a little more and a little more, and so on and so on.

On a much smaller scale, I think we get to do that every day with the younger people around us—or at we least try to, because the younger ones don’t always listen (granted listening too often would probably make life too boring).

Not only is that really cool, but it also just makes me want to listen more. Only now do I realize how invaluable it is to soak up knowledge from older people who care about you.

And let’s be honest…wanting to listen more almost certainly means growing up.