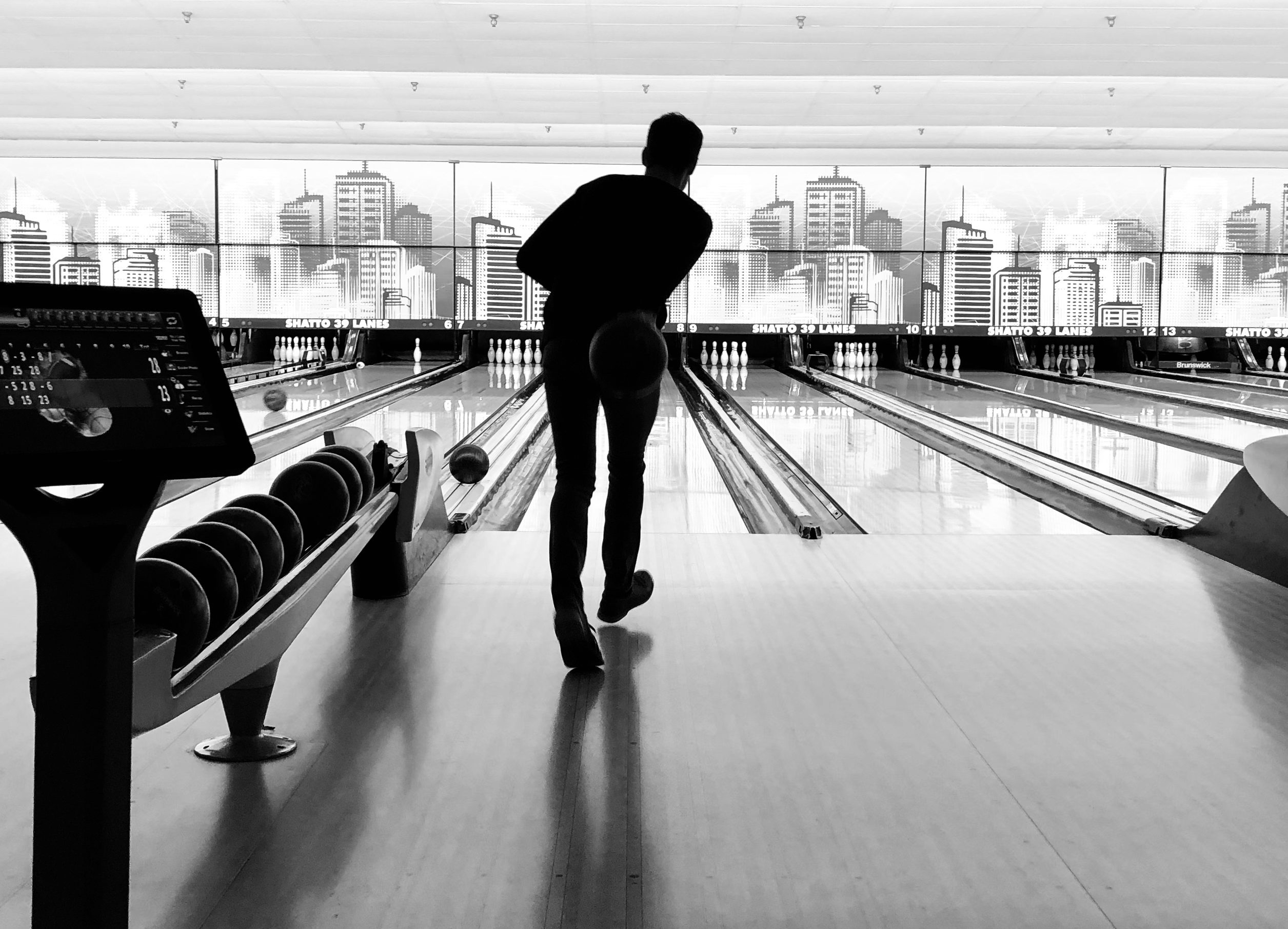 After we signed the lease for our apartment in Los Angeles, I found myself most excited about the location. We’re on the western edge of Silverlake, which is one of the hippest, most recently up-and-coming neighborhoods. It’s fairly central, and about as close to my work as you could be without being in Hollywood (which I had done before and probably wouldn’t do again). To put the location in perspective, I’d mention the walkable proximity to Sunset Junction as well as the fact that there was a bar and a pet store on our very street. Less than a thirty second walk to either of them, literally. I’d say, only halfway jokingly, “I’ve waited my entire life to be a local at a bar!”

Of course, that isn’t true, but it painted a nice picture of the fun we’d have. I was indeed a child once and, as a matter of fact, I was staunchly against the idea of alcohol up until my freshman year in college. The first time I had alcohol, I was unimpressed.

And, as it turns out, we’ve only been to that bar a couple of times in the five months that we’ve lived here. It’s undoubtedly a fun bar, but quite a lot to sign up for. Both times I’ve been, I ended up drunker than I thought I would be and usually on a weird mixture of gin cocktails and tequila shots. (Conversely, we’ve been to the pet store very often and even changed our dog’s food to something they carry.)

We did, however, find a bar to be regulars at. It’s a wine bar, which is even more perfect for me. When we go at the right time, we’re able to taste as many different wines as we want to and we can buy them at the half glass or full glass. They have a pretty good selection and most of the bartenders know us now. The bar manager is my favorite of the bunch, I think. We’ve seen a few somewhat famous people there and it seems like a hot-spot for actors in general. But most importantly, it just feels good. The experience is reliable, though the wines are consistently changing and it’s not too expensive either. I think I’ll go there for a long time.

We’ve also fallen in love with the old bowling alley on Vermont and Fourth. It’s too big of a place to be known locals at, but they make the best White Russians and, in addition to bowling, there are pool tables, arcade games, air hockey, and pretty good nachos. Pool is charged by the hour and it only ends up being a couple bucks per person if you have a few people playing. The bowling alley is old enough in design to where you can see the ball rolling back to you on the belt after your turn. The drinks are cheap and the place is happy. It’s another solid experience.

So, looking back—what I really meant when I said I’ve waited my whole life to be a local at a bar was this: I’ve waited my whole life to be in a place where I love my backup plans. Even on a night where we don’t have anything to do with friends, where we haven’t figured out what’s happening in the city that particular weekend or bought tickets in time for some special event, we can default to a few options that are pretty cool. We can still make memories instead of sitting on the couch, not being able to distinguish one night of doing so from the next when we look back on them.