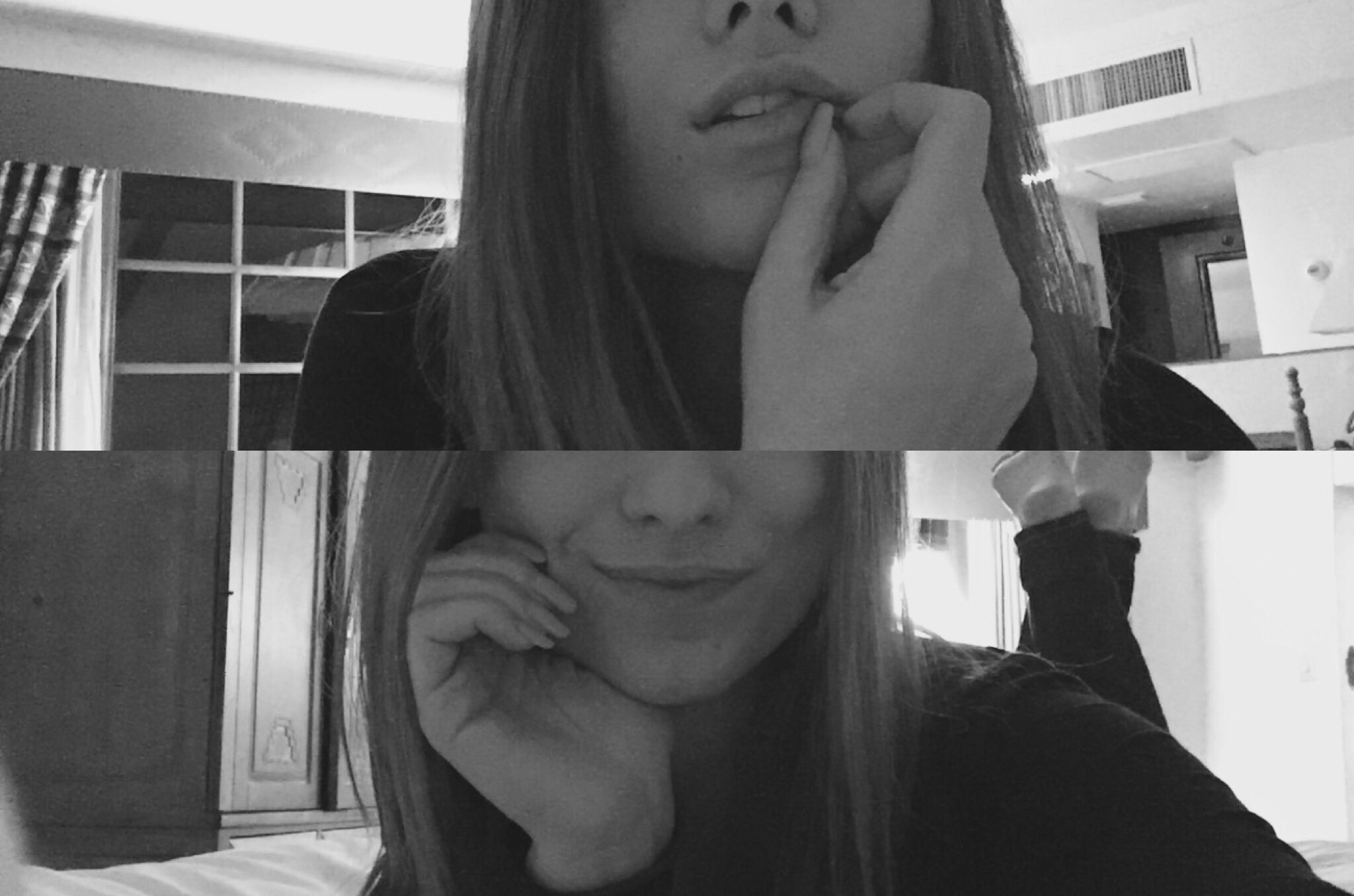 I once took a course in college taught by the strangest little man I’d ever seen. He was very smart and I respected the heck out of him, despite the fact that he always wore pants that were entirely too tight (and, ironically, had the audacity to talk to us about libido).

One thing he said to us toward the end of the class has stuck with me ever since (although he was a great teacher, so I remember many things other than this). While discussing society’s modern obsession with dating and the virtually unavoidable hookup culture that young adults now thrive in, my weirdo teacher warned that we can’t feasibly spend all of our libido on sexual relationships since developing sexual relationships requires so much work and is, more often than not, very disappointing. The work we put into dating tends to provide very minimal returns so you cannot possibly spend your entire libido on only trying to optimize a sexual relationship and still maintain a satisfactory level of human connection. You cannot focus only on dating without being inevitably disappointed and unhappy.

This confused me not only because I was a young college student who was eager to become the sophisticated dating lady that I saw in movies, but more so because I had only ever heard the term “libido” used in a sexual context. So, I looked it up and, sure enough, the weird little man was right. The reason we so strongly connote the word “libido” with sexual relationships is, in fact, because of our unacceptable focus on dating and finding our partner in crime.

So, how can you better manage your libido?

Firstly, you’ve got to stop worrying about finding somebody. In addition to all the clichés that everybody throws at you, it simply (“simply” meaning biologically and psychologically) doesn’t work that way. If you’re responsibly taking care of yourself and you acknowledge your inherent need for human connection—regardless of the nature of the relationship—you must make the conscious choice to devote some of your psychic energy to other types of relationships. You should be devoting considerable time to relationships that you know will give back to you. Talk to your mom, or your dad, or your sister, or your brother, or your coworkers, or anybody with whom you’re not ultimately considering having sex.

Go out with your friends to enjoy them and to connect with them. This does not mean going out with your friends to a bar so that you can pick up guys to fuck that night (or to love, depending on how delusional you are about guys at bars) since that would entail your ultimate focus still being on finding a guy. Do something artistic. Go somewhere. Make something. But don’t think about dating because your life is more than that; other kinds of relationships are just as important.

Secondly, you have to upkeep these other relationships once you have them in place. You have to take care of your relationships—especially the ones that have higher returns than your attempted sexual relationships do. In a way, they’re worth infinitely more than those other ones.

Too often have I seen friends give up on each other more easily than they give up on a boy. We try relentlessly to impress and oblige to the boy (or girl) that we like, but are somehow satisfied leaving a friend behind because “they’ve been weird lately” or because “we had a falling out.”

One falling out? Really? You mean you had to lay your pride down for a few minutes to try to fix a situation with someone who was dedicated to being on your team, but you chose not to? Odds are you would have if they were someone you’d have sex with, which is sad. Fix that.

In reality, you should be employing all of your “how do I resolve this situation” tactics far more aggressively with your friends than with the boy with whom you’re trying to salvage a relationship.

And, to make it easier for all of you people who can’t figure out how to show love, remember that nobody has to “win” an argument for it to be resolved. Rather, you just have to show the other person that your relationship with them is worth more to you than being right is. Given that your best friends (and/or your mom) are worth quite a bit of return on your libido spend, this shouldn’t be too difficult to do.