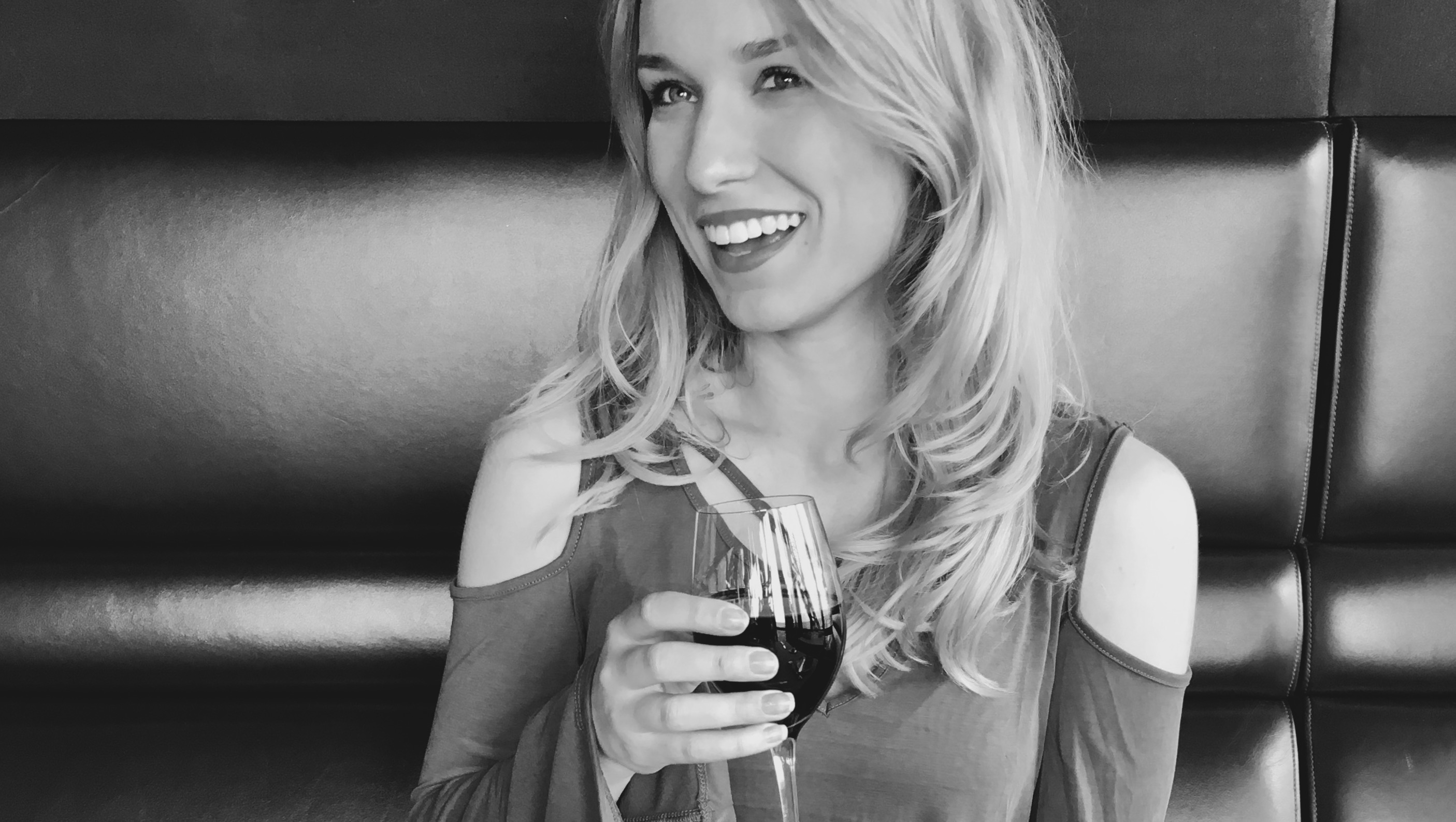 I went to a writing workshop in late February and it really fucked with my idea of being a writer. Not only was it just…weird, but also, I had spent so long telling myself that I’d be happy around other writers, writing, and when I finally got there (or so, that’s where I thought this conference was), I was emphatically wrong.

I cried in the parking lot and left the conference early.

It felt like all of the people at that conference were absolutely desperate to be there for some weird, unknown reason. Whereas I showed up to discuss art and to learn writing techniques and to maybe change or improve some things in my “novel” (quotation marks because it’s not a novel until it’s long enough to be a novel, I suppose), everyone else looked nervous and on-edge and like they were seeking something that I was almost sure they were never going to get. The place felt hopeless. Granted, some of the speakers were marginally successful, but the whole place was packed with a bunch of forty year olds who looked like this eight-hour period on a random Saturday in Atlanta would determine the rest of their lives. They were willing to listen to anything that would supposedly “get you published.”

Their weird, formulaic rules for writing (i.e. the things that would “get you published”) were annoying the shit out of me. Originality, when rooted in meaning, is the thing that makes great art, great. Otherwise, everything would just be copies, right? Or am I crazy? Don’t get me wrong—I dug a few good notes from that day, but they were mostly just reminders of what I already knew to be true—basic “standards” that you learn in your first fiction writing 101 class. Basic standards that, as everyone who writes for art knows, can be mangled if mangling them is, in itself, meaningful.

I don’t envision Fitzgerald or Tartt changing their (largely descriptive) opening paragraphs because the random agents who work primarily on twitter and represent grocery-store literature were bored after one shallow read that day. And, note: grocery store literature has its own place and merit, I love twitter, and I am most definitely not Fitzgerald or Tartt. However, we can all agree that there’s a difference, and rules for one cannot be applied to the other.

I went up to one of the speakers and, while he shooed me to hurry up with my question, asked, “I might sound like an asshole, but what if your goal is like…higher literature? Like, art…” Stumbling over my words, I was trying not to sound condescending. “Is the publishing process still the same?” I asked, in more words than that.

“No.” He knew what I was talking about.

I basically asked, “Well, what happens then?”

His answer: All bets were off, and that I should just keep doing what I think is right until maybe it’s right.

I got the impression that such goals were much harder and more confusing than the quick-published, easy-to-read goals that everyone else seemed to have that day.

Disappointed and confused, I sat in my car and cried.

Since then, I haven’t really wanted or even known how to work on my novel. I stopped writing, almost altogether, for six months. It felt useless, or maybe just too hard—probably both. But regardless, I didn’t want to write anymore. I’m not even sure if writing forever is the best choice, now.

This confusion and hopelessness, paired with the generally lost and slightly paranoid feeling of being in your twenties, has made for an emotional past few months.

Thankfully, I finished reading a book in time for my twenty-second birthday that has helped me regain confidence and put me back on track, somewhat. The Defining Decade urges you to develop an objective lens with which you should regularly check-in on yourself (relationship-wise, career-wise, emotionally, etc.). This book not only reminded me that I should be keeping tabs on my progress, but also that I should be making proactive strides towards such progress. I owe that kind of effort to both my future self, and to my present sense of self-worth. Long-story short: I definitely recommend giving the book a read, if you haven’t already.

So, I got to thinking: where do I want to be in ten years? Then, how do I get there?

I think I want to be a writer, still. Art is where I find the most meaning. I do want to be successful (read “financially stable enough to relax and have a dope-ass house”), and being successful would probably be easier if I were to continue focusing on my business career in the long-run. But, I’m hoping that with enough hard work, I’ll get there with writing as well. We’ll see.

As my birthday approached, I also got to thinking: how has my life changed in the last year? Have I made any progress?

I think I have. In my year as a twenty-one year old, I:

And, writing the list above made me feel a lot better. It’s not a complete list, but it did remind me of the progress that I’ve made career-wise, relationship-wise, and personally. Taking time to note my recent accomplishments has made me feel less lost, and not so useless.

Perhaps the list above and my recently rocky relationship with writing are two slightly different conversations, but I feel like they’re linked somewhere, somehow.

I finally resumed working on my novel last week, with a completely new take on it. I’ll admit, the conference did help guide some of the changes I’ve made already (and taking a break from a piece of writing and then coming back with fresh eyes never hurts, either).

I can’t make any promises (to my boyfriend) that I won’t cry every now and then about feeling purposeless, but reminding myself of the progress I have made and holding myself accountable for furthering that progress should help. Hopefully.