Speculation About My Psychiatrist: Part 1 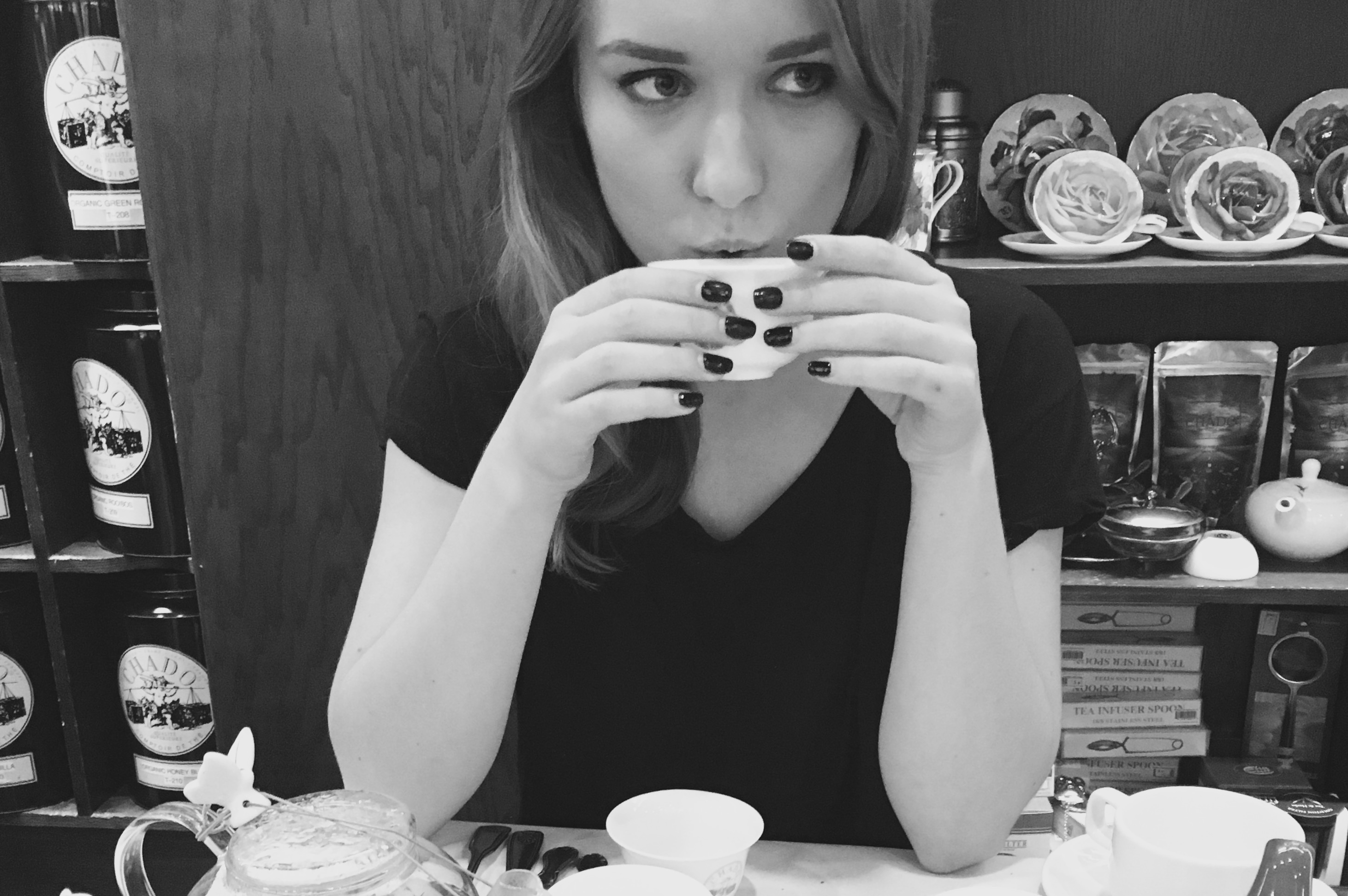 Not to be lame and start this whole thing off with disclaimers, but 1) you should know that this post is absolutely not didactic at all and 2) that despite any speculation, I ultimately respect doctors and, for the purposes of this post, my psychiatrist.

I think that a lot of people find themselves suspicious of their mental health doctors. It seems only natural that we be defensive toward someone who thinks they have the ability to decipher and even “help” our minds (as our minds are the most personal, intricate, and unique part of our beings). Still, in effort to find some peace, we go back to them because no matter our suspicions or reluctance, they are a good resource nonetheless (read: I support you seeing a psychiatrist/psychologist/therapist if need be! Mental health is important!).

But, if you guessed that I’d publish a personal post about something somewhat uncomfortable that a lot of people go through, you’re totally right. Nice job.

So, here it goes.

For starters, my psychiatrist very clearly has plastic surgery! Like, a lot of it—so much so that I tweeted about it. Right off the bat, that’s one thing I’m confused about. How am I supposed to be convinced to be calm and content, let alone happy, at the direction of someone who disliked their face enough to get multiple, dramatic surgeries to change it?

I mean, I’m torn between not judging anyone for having plastic surgery because, hey, it’s your body so you can do whatever you want with it and if making surgical changes to it is your cup of tea then be my guest, and the fact that I’m like, “what the hell dude, why did you do that??”

She has quite a bit of it too—her face is very fake looking, like in the puffy lips and face-lift kind of way. I can tell that her facial expressions are very limited. But I don’t know, maybe she did go through something traumatic so I really can’t judge her either way, I suppose. It’s not my business.

Anyway, I’ve seen her twice so far and I ignored my suspicions of her legitimacy (resultant not only from her apparent plastic surgery but also from the fact that she was nonchalantly two hours behind in her appointment schedule and gave a very unfocused and unnecessarily long line of questioning, which ended in an unusual readiness to prescribe medication) the first time because she seemed like a nice lady after all. To be honest, she still seems nice. So, if you’re reading this Dr. Psychiatrist, please don’t be offended—I think you’re a nice lady.

But it was kind of hard to ignore all of my speculation this time because she inadvertently made me feel sort of like shit. I’m not sure if my understanding of psychiatry as a combination of therapeutic talking and the availability of medication when necessary was just wrong, but she seemed the slightest bit annoyed at my unloading of thoughts. She even recommended me to a therapist and my first reaction was a confused “aren’t you my therapist?” but after more thought, I resolved that having someone to just vent to more often than once a month probably would be nice (and different than psychiatry, I guess).

Still, I felt a bit unwanted. I felt like I was somehow talking too much and saying the wrong things. I think this was because at one point she accused me of contradictions and said in a somewhat frustrated tone that they didn’t make sense. Since they didn’t make sense, she said, it was kind of difficult for her to know what to do.

I immediately began juggling responses in my head, going back and forth between “What the hell, isn’t that your job? Aren’t you supposed to be observant enough to help resolve mental struggles that I can’t easily explain? Don’t complain about my contradictions in a blameful way please,” and “Maybe this is some perverse way that she can talk me through my thoughts and make me feel better.”

Yet, it’s been a few days now and I still somehow feel guilty for my thoughts. The particular contradiction that she “complained” about was a juxtaposition between my statement that I’m very afraid of being alone/disconnected from others and the fact that, as she put it, all of my decisions indicate that I want to be more alone. Her remarks felt very accusatory, as if she wanted to subtly imply that I was lying about my fears. Her message felt like, “I know you’re saying you’re afraid of being alone but obviously you aren’t so you must be lying.”

But I wasn’t lying. Being me, I know for a fact that I do start to have panic attacks when I feel alone—not necessarily when I’m physically alone because being physically alone is simply a condition, but feeling alone—feeling truly alone and disconnected and unheard and uncared for.

And I’m sure most people would feel anxious at the thought of being emotionally isolated, sure, but the trouble is that the thought does pervade my life way too much. My heart starts racing and I often have to hold back tears while I’m in normal conversation with regular people around me because I feel so disconnected; I feel alone and I want to run away from that feeling. And maybe it’s true that my “running away” does sometimes result in me being physically alone. Perhaps if I am alone, then I won’t have to explain and deal with feeling alone.

So, that being said…Tada! There you have it. I mean, there I have it. In sorting through my own thoughts as I type away while laying in bed, I can at least attempt to make sense of my fear v. actions contradiction.

Yet, returning to the purpose of this post though, I’m ironically left guessing at the usefulness and legitimacy of my psychiatrist. I go to the psychiatrist for fairly serious anxiety issues, sometimes sprinkled in with depression. And, as I mentioned earlier, I think that it’s ultimately helpful and that people should seek out the right help from the right people. But needless to say, it’s not easy.

Dealing with mental health can be frustrating. Even if you’re left feeling suspicious and discouraged though, hang in there. I’m sure it’s true that we all speculate at the legitimacy of our doctors at one point or another (as evidenced by this post) because it’s really freaking tough to let someone in and around our minds. But it’s a journey that I’m hoping (and betting) will be worth it.