Time Passes: A Reminder To Not Freak Out 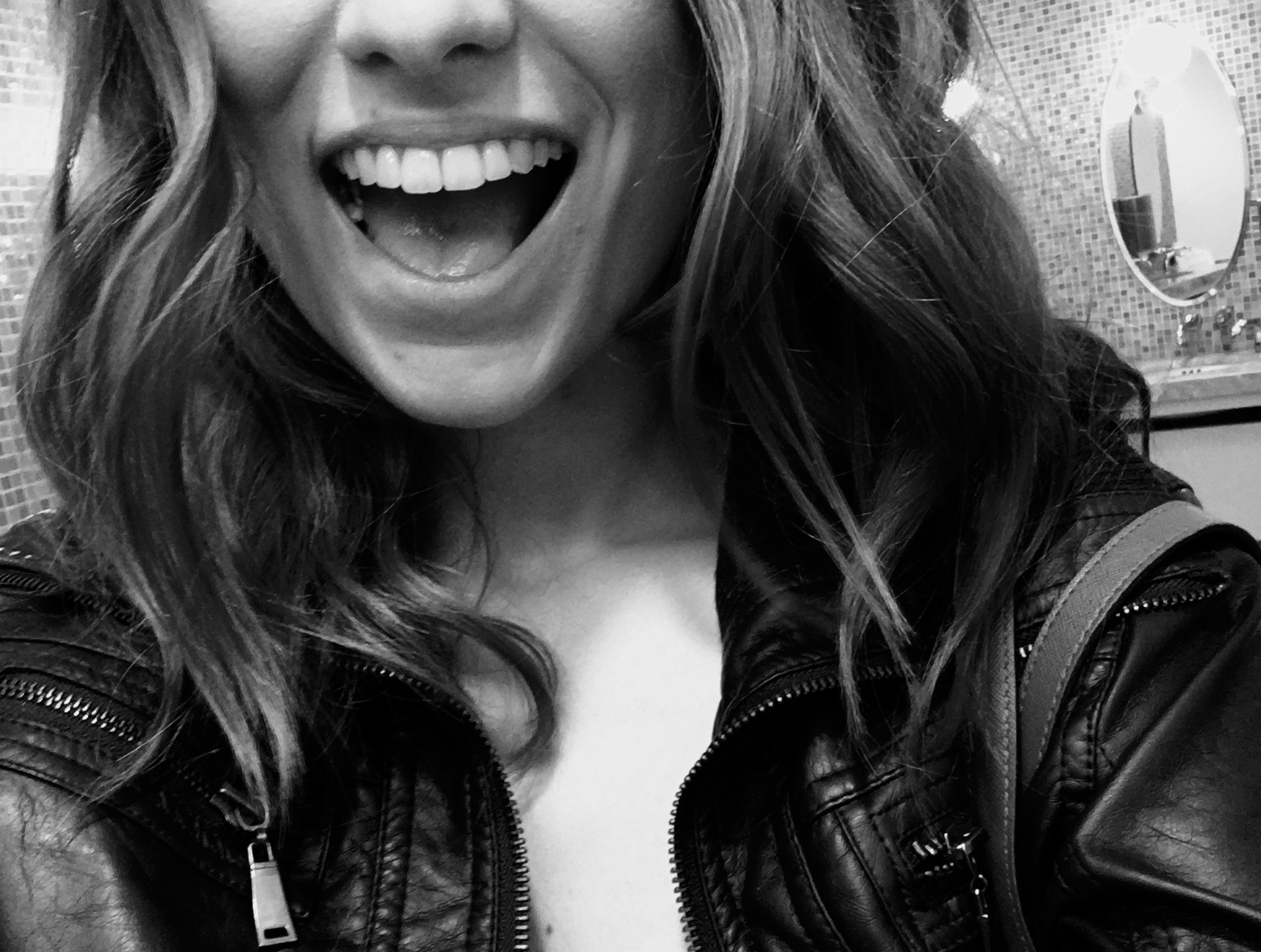 No matter how capable and prepared you may be, transitioning into the next stage of your life can be tough. Personally, I’ve been trying to groove my way into adulthood as seamlessly as possible for some time now, but still face moments where life just seems terribly daunting.

Additionally, I’ve probably faced enough anxiety in my life to fill a trilogy of sad movies (granted, I’m talking about movies that would probably only appeal to angsty teens because I have to admit that I’ve been pretty blessed so far), but I’ve learned to give myself the same, single reminder whenever I feel downtrodden and beat.

So, Here’s A Reminder About Time…

Whenever I’m feeling low, I try to remind myself that time passes. Time passes and things that hurt now will seem silly when you look back at them later.

It sounds cliché, I know, but bear with me on this. When I was in third grade, I used to cry my eyes out if I were five minutes late to school in the morning. When I was in sixth grade, I was I was convinced that I would literally never “tongue-kiss” anyone during lunch like everybody else. When I was in 9th grade, I entered my first high school relationship and thought that I was going to marry that guy, for sure. When I was a senior, I thought my happiness in life was essentially over because I was depressed in school (for some reason my 4.57 GPA didn’t seem good enough), I’d had my heart broken by a different guy who I also thought I was going to marry (but for real for real this time), because my body wasn’t “sexy,” and because I had like…maybe three decent friends. I literally went to Jack in the Box on the night of my senior prom just to eat pancakes alone at 4am (completely sober, mind you). In college, I tried to find myself socially just like everyone else, and went through phases where I thought this group or that group of people represented what I needed to be—their opinions were golden—and meanwhile I convinced that the letters on my transcript would still determine the rest of my life. After starting my job this past summer, I sobbed to my dad after the first day because I was absolutely sure that they were going to fire me.

Although I was sure at each of these stages that the sky was actually falling this time, I was wrong every single time. Sure enough, by the time I entered the next part of my life (from third grade to fourth grade, and likewise from college to adulthood), I looked back and would think yet again, “Wow, you were so weird and awkward and cute for caring about all of that stuff back then—you were such a lil’ baby!”

If I could, I’d go back to all of my younger selves and say “Yo, snap out of it. I promise that these things won’t seem so severe after some time passes, so you’re wasting your time by dwelling on them,” but as I’m sure you know, I can’t.

But! Here’s what I can do moving forward (and this is truly the trick for not freaking the fuck out whenever adversity comes strolling your way): instead of focusing on how terrible everything is, run your speedy ass up ahead of the curve and remind yourself that no matter how sad or scary the situation feels at the moment, you know for a fact that it won’t feel that way one day. Take comfort in what you already know to be true. Apply what you’ve learned. (And, note: this may be difficult to do, I know. It’s not always easy to dismiss feelings, but if we root our reasoning and rhetoric back to Aristotle’s On Rhetoric, you have ethos, pagos, and logos to choose from. In moments like these, where your emotionality [pathos] isn’t so helpful or reliable, choose logic and experience [logos and ethos] to build your reasoning. Consciously overwrite your feelings with what you know to be objectively true.)

If you can look back at your last year’s self and think “wow, what a weirdo!!” then you can just as easily think ahead and realize that—whatever your current problem is—time will eventually mitigate all the tough stuff for you. Time passing means that you’ll learn new things, engage in new opportunities, meet new people, have new goals, develop new feelings, have conversations you never would’ve thought you’d have, and everything will be so different in such a short time.

We continually let ourselves slip into being sad about the present, even though we know it’ll change in the blink of an eye. Not to mention, we have the heightened capacity to realize we’ll most likely become nostalgic towards our present condition anyway one day.

The only thing that being bummed out can possibly do for you is waste time that you could just as easily spend being happy, since time demands the same amount of control either way.