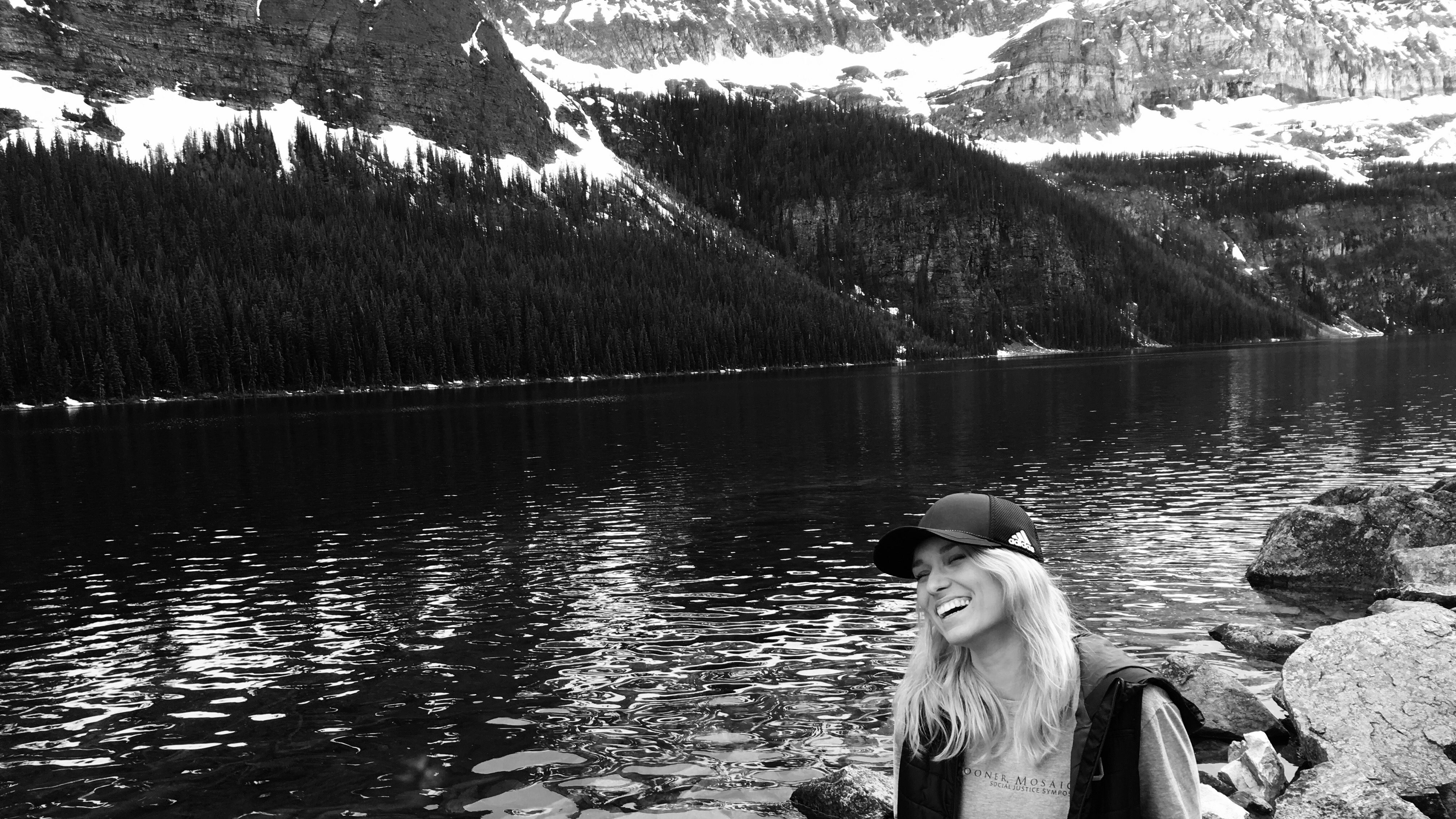 I’ve had really high standards my entire life—not only for boys, but more importantly for people in general. For the way the that people treat me, for the way that people treat each other, for how I treat other people, for myself, for my work, for my morality, for other people’s morality, for…basically everything. And, I think that’s good. I encourage you to have high standards, especially in the face of the world’s apparent shittiness or else you, too, will become shitty (and note, I’m not saying that I’ve never been shitty…but real talk—I try not to be).

As I’m getting older though, I realize that there’s a catch. While it’s very, very important to keep yourself grounded and to maintain these high standards, you must pair these standards with understanding. You have to be willing to understand the world for all of its reality, and you have to consciously maintain perspective because, let’s face it: people are human and situations get fucked up. Things don’t always go as planned; situations aren’t always ideal; life is not a storybook. And if you go through it rejecting every situation or opportunity that doesn’t manifest itself smoothly, you’re going to be alone and unhappy.

The most basic and objective reasoning for this claim is simply to say that our standards and perspectives are ultimately only our opinions. If you lack understanding, you lack any true desire to be informed. If you lack understanding, you’ve given up on working toward any objective and/or actually authoritative truth. Moreover, considering that the rest of the world probably won’t maintain your same exact opinion and perspective, you’ll most likely be unhappy as well.

And that explanation works especially well for those situations where shit just happens. Things get misaligned, or miscommunicated, or misinterpreted, and it sucks, but you can somewhat easily understand that.

Other times, people fuck up though. People fuck up and forgiving is hard. Forgetting doesn’t really exist so much, but understanding and forgiving do…although they still require a lot of maturity and confidence. In fact, they require those exact high standards that you reside with usually, if only for reasons of juxtaposition and context. An overt and purposeful attempt to understand a difficult situation by default requires you to be naturally inclined and aware of your own standards, preferences, and expectations.

So, naturally, you get better at it as you get older. Not only do you grow to know yourself better (yourself, which includes those expectations, etc.), but you’re also calmer. Everyday, you experience more so, everyday, you gather more perspective. This means that, in the face of adversity, you’re better able and hopefully more willing to understand.

And sure, this whole thought process is applicable to almost all everyday situations. When someone gets your order wrong at a coffee shop, hopefully you’ve grown older and have become less frustrated. Hopefully, you’ve instead become more aware of the infinite possible reasons for the mistake (which, note, are all most likely completely valid from that person’s point of view). But I think, most importantly, this concept is applicable to relationships (and not just romantic ones). Of course, forgiving is mostly (always?) done with regard to other people.

One time this random person told me that loving someone was a choice. At first, I disagreed with him, behind the defense that love was visceral—it was a visceral emotion that, if present, was unavoidable. And sure, that’s kind of true still. But now that I’m older, I realize that the notion of love being a choice is mostly meant with regard not for the times in which you passionately and automatically and easily love somebody, but rather with regard to the times where loving and understanding is difficult. Those times are a choice.

And it’s funny because when I was younger, I sort of expected all of the “important” aspects of my life to go somewhat according to plan. I expected them to be decently conventional and I suppose somewhat admirable in their procession. And even more than just expecting this for myself, I expected this to be true for all the “successful” “adults” that I saw around me. I didn’t really account for error. Ever.

But it’s so strange, and also beautiful, because almost all relationships that I’ve witnessed to be considered “successful” on the surface have some …shit right below that, and yet they choose to love each other. They have a past, and if you’re going to build a long life together, there’s going to be some shit that only you two understand. There’s going to be some shit that you have to work with, because nobody is perfect for a whole lifetime. That’s most certainly not to say that you should let someone walk all over you and hurt you (especially in the same way) over and over again ruthlessly, but that is to say that each person has his or her own shit to sift through. Their personal shit. And if they’re doing so with the ultimate goal of being better for you, and with the ultimate goal of loving and caring about you (again, note: not only romantically), then that honest intention is the most you can ever ask for. And, if those intentions are truly, truly true, then it’s bound to get better in time (hence why old people are so cute, and love each other so classically, I’m guessing).

But you can neither expect no bumps at all, nor can you automatically reject anything that has endured such a bump. So many times have I claimed, “I would never tolerate that,” when looking at a situation or relationship, but as I get older, I realize that I must use perspective to apply understanding. I must learn to admit that exercising discretion while writing someone/something off can ultimately have a greater and more positive impact on my life in the long run than immediately dismissing them or opting out of understanding would.