When You’re Sad And Writing Is Hard 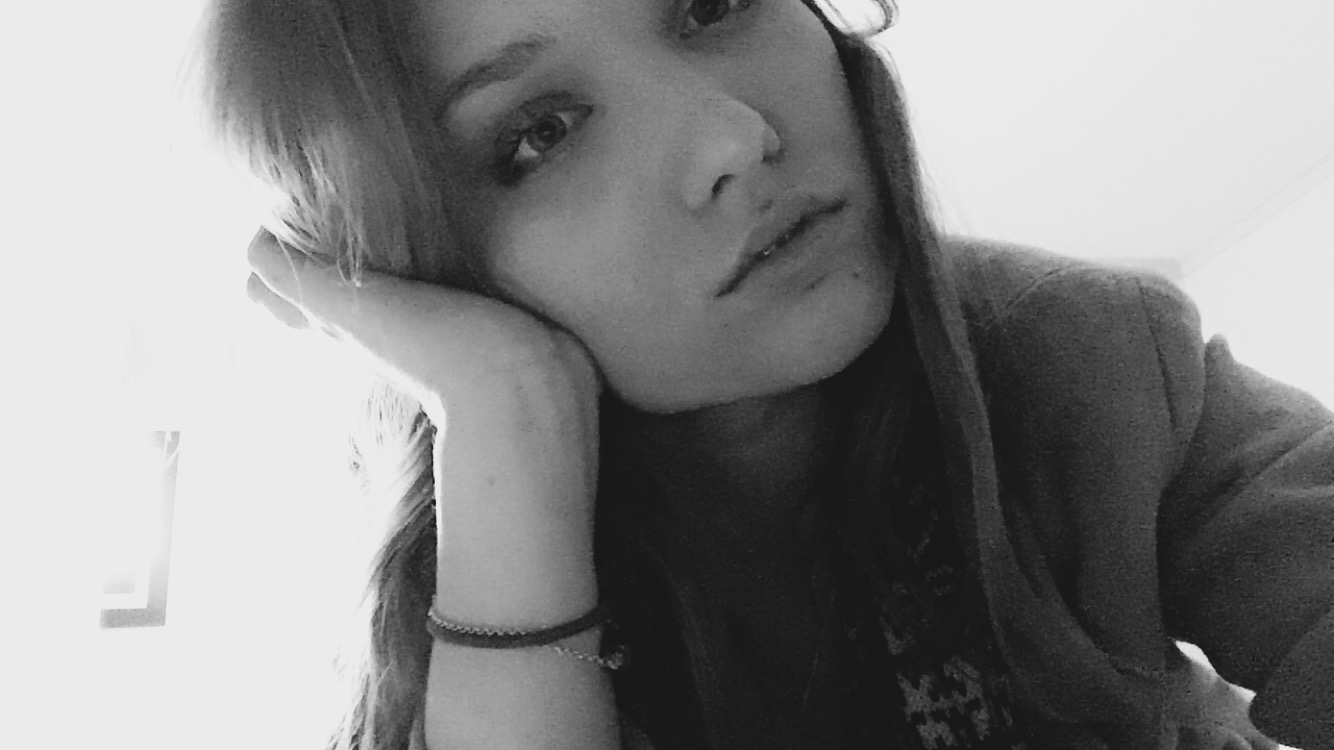 Unlike most writers, I have a lot of trouble writing when I’m sad. I feel like, more often than not, artists are good at pushing out content when they’re upset because writing about something means not only constraining it to words, but also giving it away to someone else. Since experiences and feelings are by default inexplicable—after all, no explanation of an experience or feeling can measure up to the actual experience (though they can get damn close given the likes of certain writers)—using a specific and finite sequence of words to describe an experience or feeling means that you’re inevitably mitigating it; you’re willingly limiting its depth and severity by explaining it with words.

Once the experience is defined—once it’s written with a certain set of words—you can then give those words away. And, of course, it’s easier to want to give away the sad things than it is to give away the happy things.

So, that’s pretty nice. As a writer, you’ve got control. You can breathe life into anything as much as you want to or choose to. Then, you can then push it all away. You can mitigate the bad stuff and hand it off to the universe to deal with. Writing is typically therapeutic to people for these reasons.

But here’s where my weird little personal caveat comes in (and disclaimer: this doesn’t make me cool; this probably isn’t unique to me; if anything, this just proves that I have low stamina as an artist right now so quite the opposite of cool, actually). My thoughts, especially when upset or sad, just seem too massive and rapid for me to try to define. I get overwhelmed, and then I get quiet. I can’t think of any good enough way to put anything, so I stop. At these times, there seems to be no string of words that can properly communicate my thoughts.

I don’t want to define and mitigate my thoughts and feelings but more importantly, I just feel like I can’t. The revelations are constant and the thinking is just…unpleasant. It’s painful to begin painting this massive picture of this massive sadness and then, quite plainly, you realize it’s insurmountable—an insurmountable sadness.

So anyway, I sort of do this in real life too because the same thing goes for talking. When you talk, you’re trying to communicate with others. You’re using words so you’re still writing, but you’re just writing with sounds in the air as opposed to pen marks on a page (or typed pixels on a screen). And, long story short, it just ends up feeling useless so I start getting really quiet. When things get overwhelming, when anxiety kicks in, when I start going mad because I feel frustrated or sad or angry or anything bad at all, it’s like my chest just collapses and I can’t push any words out.

And guess what, everyone?! I’m pretty bummed because of something that happened recently, so it’s difficult to write. And I extra don’t feel like writing or talking because, get this: I’ve already written about this particular thing!! See here.

Ironic, isn’t it? Not only have I already written about it, but also this particular case of ghosting just seems absolutely absurd because after all, it’s ghosting…times one hundred.

Usually we talk about ghosting with regard to very immature relationships—relationships that aren’t actually relationships yet. But, fun fact, I was recently ghosted on. After four months. Of dating. Exclusively.

There was no fighting—serious conversation, sure, but not serious in a mean or a particularly stressful way. Instead, just a “this is how I feel” conversation from time to time. Reasonably mature, you’d think. But there was never any talk of ending anything. And hell, we hadn’t even ended the conversation that we were having when all of the sudden it stopped. He stopped talking mid-conversation, forever.

I’m not sure how else to explain the severity of it. In fact, I think it’s hard to convey the idea of somebody just randomly ditching you like that without any notice at all because it just feels so unrealistic. But alas, it’s real.

Thankfully, the absurdity of the situation has saved me from being too sad about it. Everything else in life is going pretty well (thank you, universe and/or God for lining that up) and, although I’m inclined to feel very alone and unlovable right now for obvious reasons, I know that this kind of thing is neither normal nor my fault. Instead, this is him; this is his deficiency that has nothing to do with me, which is sad, but true.

And so, because I know that and because I owe it to myself to keep writing, I’ll keep at it. Of course.

“That is one last thing to remember: writers are always selling somebody out.” – Joan Didion