Ghosting: When is it Okay to Straight-up Disappear? 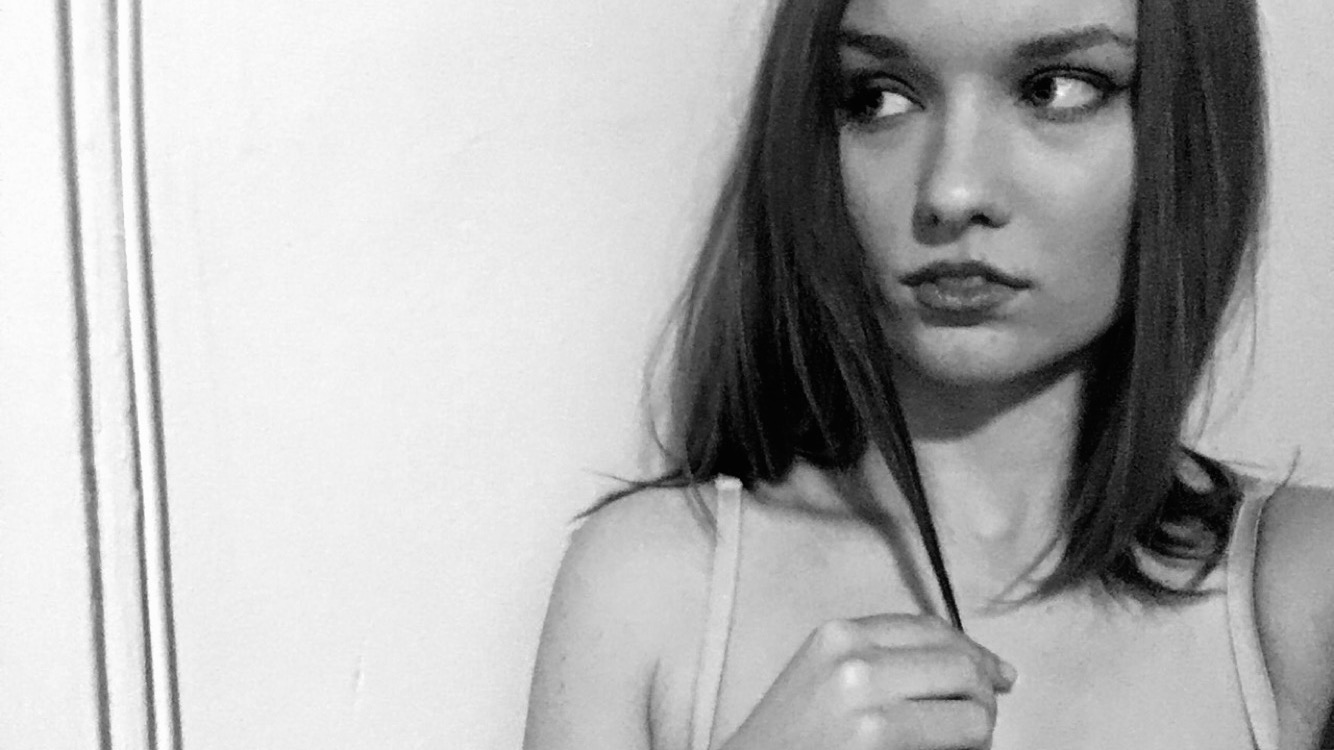 I trust that everybody between the ages of puberty/“you’re old enough to have a smartphone” and thirty (maybe even thirty-five if you’re the Kardashian type) is familiar with the concept of ghosting.

But, for those of you who don’t know, ghosting is when you straight-up disappear, seemingly without reason, from any kind of talking relationship you have going on in your “love life.” Note that I put “love life” in quotes here because these situations usually don’t have even the slightest bit of love in them. Read “love life” instead as “trying really hard to find a decent person to try to love or at least like life” or, at the very least, “sometimes we have sex life.” If you actually had a “love life” you wouldn’t be considering whether or not it’s alright for you to ghost on somebody.

Anyway, we’ve all experienced it—sometimes people ghost on us, sometimes we ghost on other people, but it’s terrible both ways and is ultimately only acceptable in very few situations.

The way I see it, there are two scenarios in which ghosting is acceptable. The first scenario where you’re ethically allowed to dip and not say a word about it is if you don’t know the person at all. If you’re on Tinder, and you thought a guy/girl was hot as hell, but then they started talking and made you remember why you hate the world, unmatch that shit. Right. Now.

Although I don’t really like to reinforce the idea of treating anybody like they’re disposable, they’ve signed up for whatever shallow social media/dating site they’re on with the intention of being judged instantaneously by thousands of people, so you’re well within your range of reasonable actions.

The second scenario in which ghosting is okay—and, in this case, can even get a little iffy—is if the person you’re ghosting is ultra-clingy, pressuring, or relentless about making things work where you don’t want them to, and you’ve already tried to cut things off multiple times with an array of nicer tactics. (I had to be the asshole ghoster in a situation like this recently so I’m still really sorry about that, guy, if you’re reading this.)

The best way to tell if you’re in this situation is by considering what you’d have to do or say to get them to leave you alone. If the answer seems brutally mean or like something you’d hate to hear from somebody else but is the only option left because you’ve tried to hit the brakes in a number of “nice” ways that they just aren’t responding to, then ghosting is probably the most humane way to shut things down. After all, nobody wants to hear “hey you’re annoying the fuck out of me and I’ve tried to be nice by sending hints instead of completely demolishing any bit of self-esteem that you have with a blatant list of reasons why I don’t want to be with you, so freaking leave me alone and let it be.”

But, here comes the important part…so take note: ghosting in any situation that falls between these two extremes is ethically unacceptable. It’s fucked up. Just do not do it.

Anywhere past getting to know somebody at all means that you’ve recognized them as a human being, worthy of some ounce of respect. You’ve recognized that they have malleable feelings, over which you have at least some power (as well as family, friends, experiences, memories, laughs, opinions, thoughts, ideas—everything that qualifies them to be part of your registered “humans I should be empathetic with” group).

Ghosting, of course, isn’t respectful, so you shouldn’t be ghosting on people with whom you’ve chosen to meet up/hangout/talk for an extended period of time. Your choice to get to know that person is an implicit agreement that they’re at least worth a respectful goodbye whenever you change your mind about romantically liking them.

Once this threshold of empathy and respect is established, you’re not allowed to ghost so long as the person remains equally reasonable. This is where scenario two comes into play.

If the situation becomes unreasonably difficult because the person at hand refuses to accept any social cues and/or explanations you throw at them, then you’re exempt from the “do not ghost” standard. Because, in this case, ghosting is probably nicer than what you’d actually have to say in order to get your point across to the person who is choosing to be unreasonable (i.e. you can’t respectfully reason with someone who doesn’t want to respect your reasoning).

So, it’s a spectrum. With most cases on the spectrum, you shouldn’t be ghosting. And, to reiterate, this spectrum assumes that there isn’t an obvious reason that you shouldn’t be talking to that other person—if they’ve royally fucked you over, that’s a whole different story and you’re entitled to answer or not answer as you see fit.

But, in most normal and decent dating situations, you should avoid being an asshole product of our shallow, modern world. Say no to flagrantly hurting other people’s feelings just because you can; say no to making them feel worthless because it’s the easy way out; say no to ghosting.