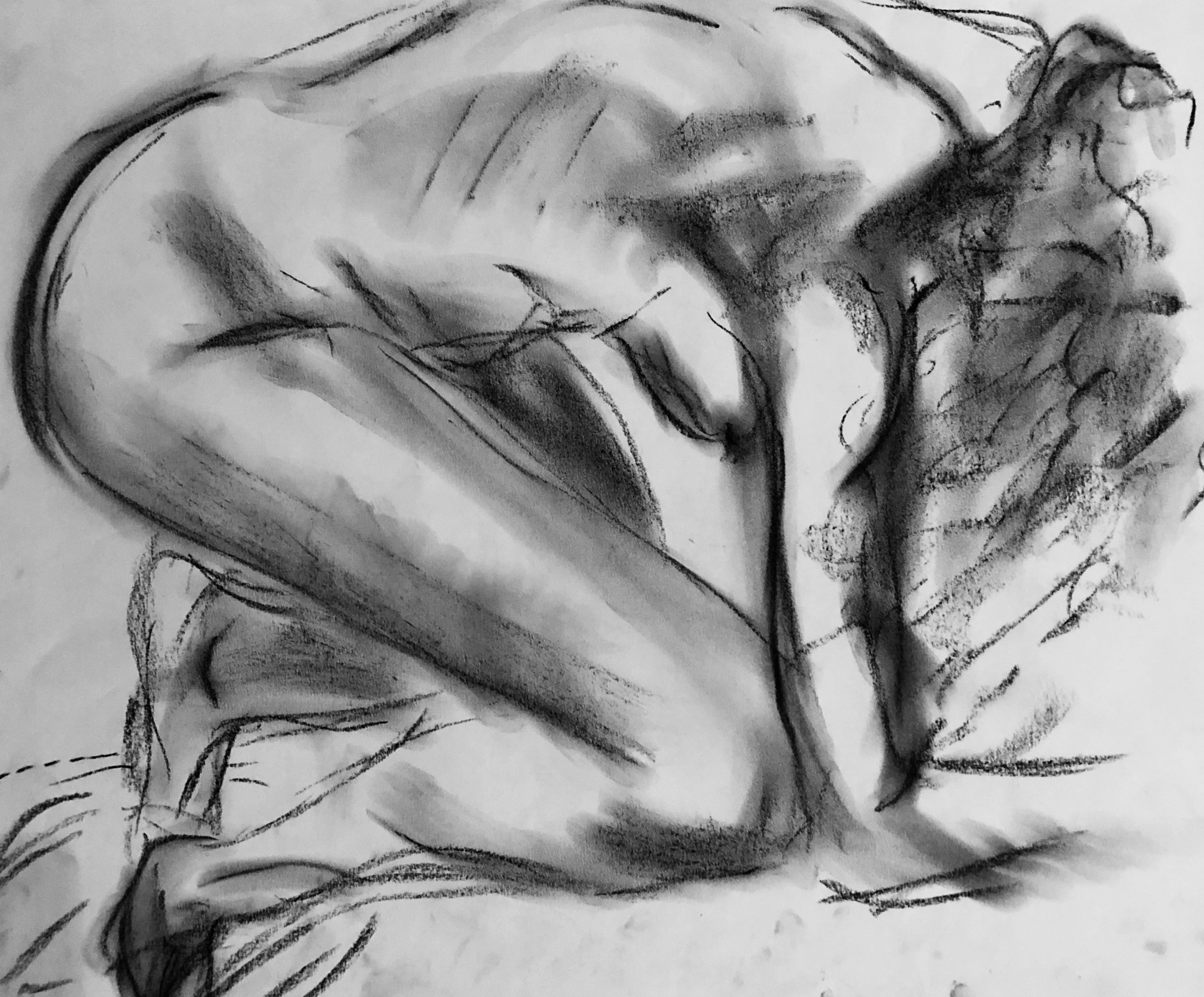 I was on my way to a wine tasting with friends—a small gathering with only a handful of the people in my sommelier class—and the map on my phone routed me down Rossmore and through all the nice houses just southwest of that area. I suspected that they were each somewhere north of a million dollars. They were far out of my price range, but the kind of houses I expected to one day live in nonetheless. I had seen many houses that were themselves far nicer than the ones I’d seen on those streets—bigger yards, newer, larger, everything. But those houses hadn’t been in Los Angeles.

Yet still, it seemed perfectly obvious that I couldn’t afford these modest houses, which seemed nicer than they actually were in the glare of the Los Angeles traffic. I had no problem resigning to the fact that I’d have to wait a long time before calling something like that, in this city, my home, if ever. I would have to wait a long time to be what would be just a comfortable, middle-class, home-owning adult in any other city.

And so I wondered why so many people were drawn to Los Angeles. What is the phenomenon that makes living so modestly, so attractive? Sure, the weather is good and there’s stuff to do on the weekends. There is an energy in the air, everyone says (or at least there seems to be—perhaps we are all ironically mistaking the pollution for “energy”). But you can get energy elsewhere and live by a higher standard on all fronts somewhere else.

One part of it, I think, is that there is a unique thrill to living in Los Angeles.

I was speaking with my friends from Oklahoma this past weekend about the ash in LA, an omnipresent and inescapable sign of the pollution. We inhale it constantly and if you keep your windows open (the ability to do so being one of the major draws of LA), you’ll need to wipe the counter-tops off three times as often as you would otherwise.

But for some reason, we don’t care. We embrace it as “LA Ash”—a sort of pronoun to Los Angelenos. We can take deep breaths because we’re young and it feels good to breathe in the city. It feels good to breathe in the everyday strife of traffic and dust and the expensive cost of living, then relax at the end of the day because you just made this month’s rent, or the bus, with friends who also just made it. It is exhilarating, yes, but also faintly equalizing among the majority of the middle-class.

The city does you a favor, too, by disallowing the obnoxious show and pretension that is typically paired with success. It unifies the middle class and forces people to relate, in most cases. You can have enough to get by, but you rarely have enough to pay for everybody’s check. Judgement is also thereby limited. When someone can only bring a bottom-shelf wine, shops at a thrift-store for flannels, or has outgrown roots in their bleach blonde hair—that is normal and understandable. Despite all the show business, there is no show among the working people. It is no secret that living is tough and just the same, it is no secret that a small increase in quality of living necessitates a more considerable increase in earnings. Sure, each incremental degree of earnings yields a smaller livable return than it would in other cities, but that pushes us all the more.

The fact that I could always bring something middle-shelf, keep up with my bleached roots, and shop for nice things occasionally was, I suppose, a subtle but sure indication of my socioeconomic status and trajectory. By no means could I bring top-shelf or regularly buy designer, of course, but in Los Angeles: to be comfortable was to be successful without being obnoxious. For, sustaining a somewhat comfortable lifestyle in LA was no easy feat, and still you didn’t have to go out of your way to prove your triumph.

And, I thought, maybe that was why everyone got a kick out of living here. Below a certain tax bracket, everyone is forced to be down-to-earth. Nobody is better, and nobody is worse for breathing in the polluted air, enduring the grit of living paycheck-to-paycheck, or otherwise. In fact, to simply get by is always impressive. To live in the city is to claim success. Everybody celebrates together in their tiny apartments—we made it in LA.