Speculation About My Psychiatrist: Part 2 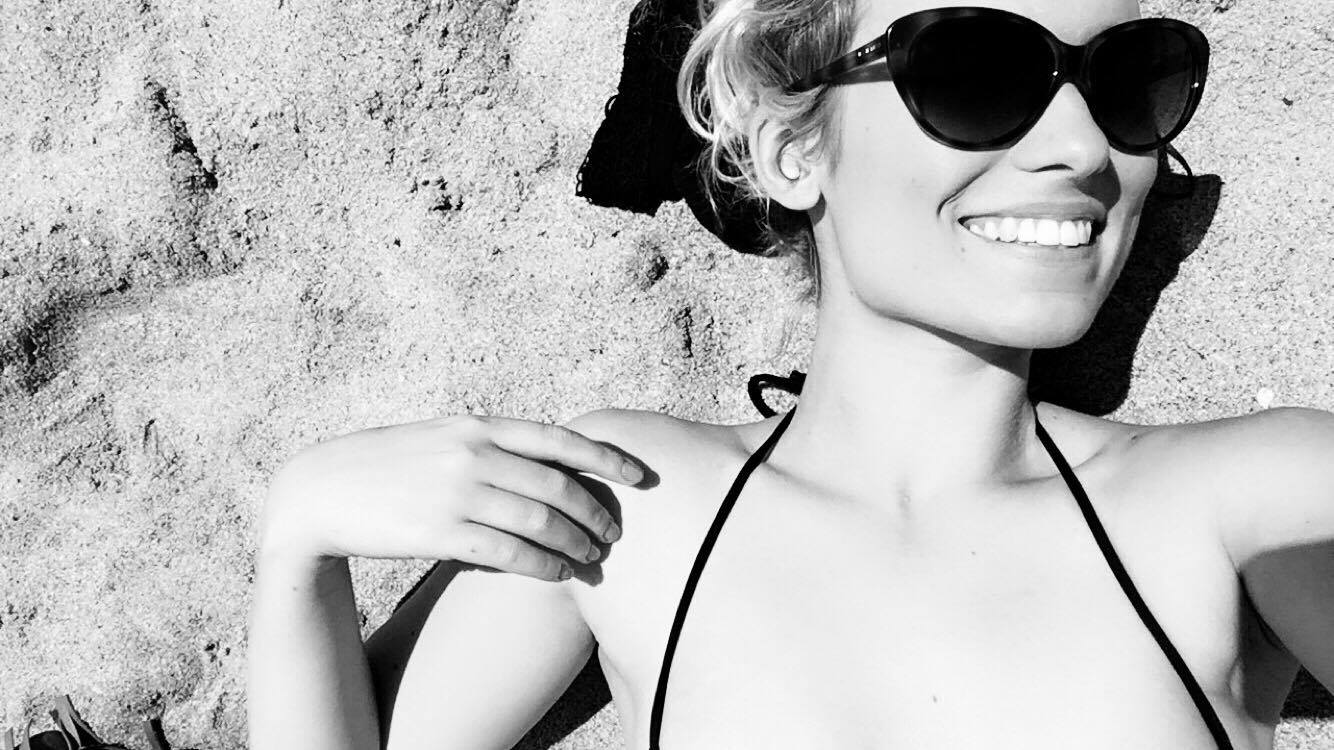 And don’t worry—I’m being totally facetious with the idea that not following up with my doctor makes me “cool.”

Fortunately though, I’m getting cooler not only because I did resume treatment with a new (and better) psychiatrist last week, but also because doing so helped me identify and articulate a few things I hadn’t realized before.

For starters, Mr. New Psychiatrist gave me two diagnoses. The first was Generalized Anxiety Disorder, which we knew about before. Nothing exciting there. The second diagnosis, however, was Obsessive Compulsive Personality Disorder.

When I told my parents about this diagnosis, their reactions were both immediately something along the lines of “Oh yea, undoubtedly, for sure” so I’m trusting that many readers will have similar reactions. That said, for clarity’s sake, OCPD is not to be confused with OCD. Instead, the definition that the doctor spouted out (coincidentally enough the same one listed on Wikipedia) is:

a personality disorder characterized by a general pattern of concern with orderliness, perfectionism, excessive attention to details, mental and interpersonal control, and a need for control over one’s environment, at the expense of flexibility, openness to experience, and efficiency. Workaholism and miserliness are also seen often in those with this personality disorder. Rituals are performed to the point of excluding leisure activities and friendships. Persons affected with this disorder may find it hard to relax, always feeling that time is running out for their activities, and that more effort is needed to achieve their goals.

On one hand, this diagnosis made me feel really not cool. Simply put, it basically confirmed that I am emphatically not chill. Or rather, I’m only chill when everything is working smoothly and in order… but kind of obsessive otherwise. And, since the universe tends toward chaos and yadda yadda yadda, you can assume that by and large, I’m not particularly “chill.”

So, that sucked. That was not cool. And despite the “not cool” feeling that I got from it, I did feel like the diagnosis was accurate and it explained a large part of myself that I’d been frustrated with for a very long time. I’d say that, up until this point, I was convinced that every single person should (and more importantly could) maintain the same standards that I had set for both myself and for the world around me. (Note: this is not to say that those “standards” are inherently good as we often assume for the word “standards”—instead, sometimes they are too much, hence the “disorder.”) I thought that everyone had not only the same capability, but also the undeniable self-interest in keeping track of literally everything, being hyper aware of the status of all things going on around them, and of immediately analyzing every situation in order to “optimize” it (“optimize” in quotes because it’s up to interpretation—trust me, I’m not always right). And, as a result, I’d spent a lot of time being frustrated and confused when they did not do these things.

Fortunately, being aware of the “problem” is the first step in accounting for it, which brings me to the great part of this whole thing—the part where I get cooler. Not only can I now better adjust for my tendencies moving forward, but also something cool happened during my session: I realized that many of the things that my doctor was asking about were things that I’ve already improved on.

Many of my answers were essentially, “I used to do that a lot, but I’ve made the conscious effort not to anymore.” Likewise, many of my answers revealed the self-care measures I’d taken as I’d gotten older—ranging from walking away when frustrated with people or arguments, to taking considerable and deserved time out of my schedule to relax and do things that I know are good for my mental health.

And I feel like THAT is SUPER cool. Taking care of myself and being able to reflect on how I’ve grown in the last couple years made me feel both really proud and really cool. Even cooler, possibly, than being diagnosed as “not particularly chill” made me feel not cool.