Traffic as a Discourse on Culture 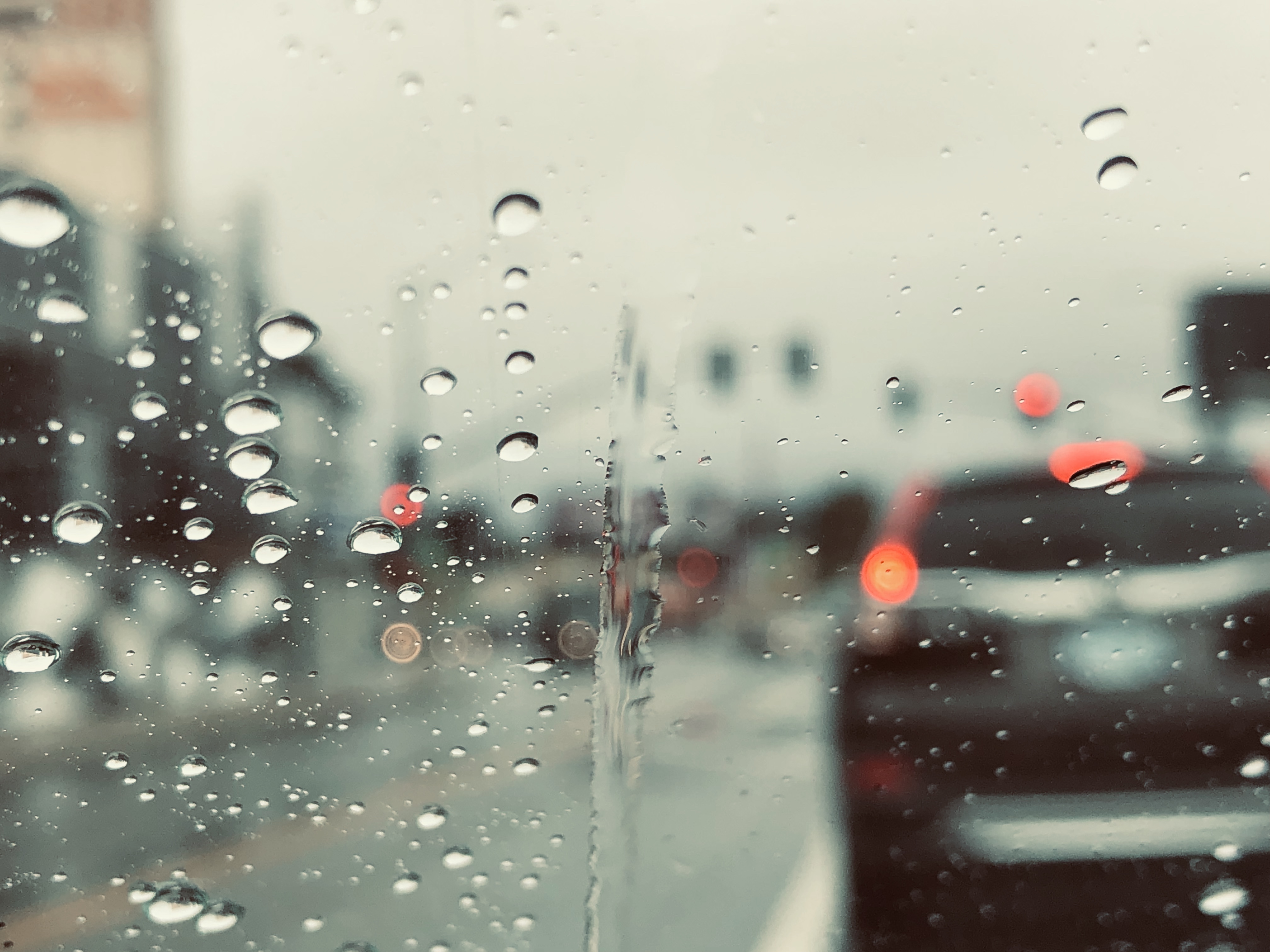 The traffic here is infamous. Despite decent walkability and an underrated metro system, images of backed up highways taint the popular perception of this city and, to be fair, the perception isn’t inaccurate. Highways are, indeed, often backed up. But after driving in LA for a few months, I must say that there are other layers to it. In addition to there being a far greater amount of pedestrians on the streets (a phenomenon that makes me somewhat anxious but also proud, both on account of what happened to my brother), there are some unique expectations and unspoken agreements between commuters in this city.

So, I’ve started to think of driving as a sort of conversation. The conversation is especially robust here, as there are so many people in this city. You pass hundreds, if not thousands, on your way to work. And in order to get where you’re going, you have to make your way through this dense mass of people trying to get where they’re all going in their own right. Inevitably, driving in such an environment thus relies on communication—sometimes verbal (car horns, brakes being pumped, and more) and sometimes physical (waving a person turning left through a line of backed up cars in the middle of an intersection who still have a green light, being aware of the pedestrian on the street corner who may or may not be waiting to cross in front of you, and more). Despite how isolating a big city can feel, commuting in such a city ironically requires an above-average amount of very personal and impactful interaction (interaction that, in fact, concerns your safety and life) with the strangers around you.

If you go one step further and truly consider how dynamic it all is—the different modes of communications; the traffic jams; the understanding that two cars will always turn left after oncoming traffic has stopped, regardless of whether the light is yellow or red already, and the according expectation that the cars with a new green light will wait for those to finish turning, but have the right to honk if anymore than two or sometimes three cars ride the coattails of the yellow light; the everlasting build out of more public transit, promised to connect the far edges of the metropolitan area; the constant road construction, filling the same potholes over and over again; pedestrians and bikers threading their way through cars, sometimes legally and often illegally; and the government incenting “green” vehicles with special lanes on the highway—it becomes a full discourse.

And by no means do I like traffic, inherently. In fact, I really hate it. But I like LA traffic as a discourse, reflective of the city and its culture. When I first got here, I wasn’t used to people walking and biking so much. I pulled out of the alley behind our house where I park my car and almost hit a guy whizzing by on a bike. I may as well have cried; I was distraught for the hours following because I didn’t want him to think that I’d ever mean to hit him (again, given what has happened to my brother). Irrational, yes (since I didn’t even hit him), but I wanted this stranger who just gave me a weird look (like, “you noob”) and then drove swiftly away to know that I was very, very sorry and that my life up until this point has made me uniquely sensitive to the idea of hurting anyone with my car. That afternoon, I was frazzled and sure that it was all too much stimuli for me to drive well in this city.

But, I had to keep driving, and I got better at it. Over brunch one day, one of my friends referred to LA drivers as especially “reflexive,” and I agreed so strongly with that. For all the backed up highways, Angelenos react quickly in their cars to bikers whizzing by, to cars awkwardly cutting perpendicularly through four lanes of traffic, to mid-intersection four-direction six-car conflicts on a yellow light. Conversely, there exists an equally patient and calm understanding in those situations. Cars do wait for the intersection to clear before going on a green light. Honks aren’t always seen as aggressive. Instead, they’re somewhat normal punctuation in the conversation—only really used to denote something that is “not cool” or too far out of the socially acceptable range of doing what it takes to get to where you need to be. In other cities, honks are used almost exclusively as a “fuck you”—in LA, honks are used more as a “I know you’re just trying to get where you’re going, but you’re fucking everyone else over and given the accepted utilitarian value system here, you should get out of the way or stop doing what you’re doing” (though sometimes, of course on special occasions, as a “fuck you”).

It’s interesting, to say the least. My dad gets nervous every time he hears me honking at people in the car while we’re talking on the phone. He tells me to be careful and I tell him it’s fine because honking here isn’t like honking in Vegas, or anywhere else. You do it to stay competitive, or if you expect at all to make progress in your commute. You do it to remind the noobs that there are hundreds of people disapproving of their selfish actions, and to remind them which moves are culturally sanctioned and which are not. In some weird way, it’s a communal experience, enforcing and abiding by this unspoken system of new traffic laws. It’s a discourse that everyone takes part in and, in my opinion, mirrors the constitution of the city as a whole. Indeed, it is a discourse that inaugurates each of us as an Angeleno.